Monocrystalline solar panels are the most expensive. From a financial standpoint, a solar panel that is made of polycrystalline silicon (and in some cases thin-film) can be a better choice for some homeowners.
If the solar panel is partially covered with shade and dirt, the entire circuit can break down. Consider getting micro-inverters instead of central string inverters if you think coverage will be a problem. Micro-inverters will make sure that not the entire solar array is affected by shading issues with only one of the solar panels.
The Czochralski process is used to produce monocrystalline silicon. It results in large cylindrical ingots. Four sides are cut out of the ingots to make silicon wafers. A significant amount of the original silicon ends up as waste.
Monocrystalline solar panels tend to be more efficient in warm weather. Performance suffers as temperature goes up, but less so than polycrystalline solar panels. For most homeowners temperature is not a concern.
This article is solely about different types of solar panels. If you want to learn about what other equipment a photovoltaic system consists of, go to Grid-Tied, Off-Grid and Hybrid Solar Systems.

Pitched Roofs
Generally an aluminium rail system is used with some form of fixing to the roof structure, this fixing would depend on what type of roof covering you have i.e.: Slate, cement tiles, metal roofing or cement fibre. Aluminium is generally used because of its strength to weight ratio.

Flat Roofs
Galvanised steel or Aluminium rail systems are used to create flat roof structures which hold the panels in place, the structure is either mechanically fixed to the roof or it is weighted down with concrete blocks. 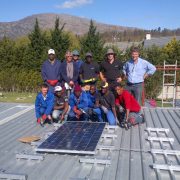 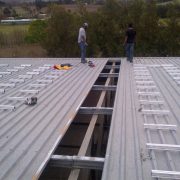 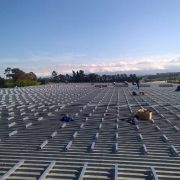 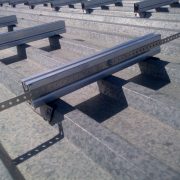 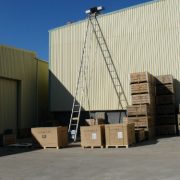 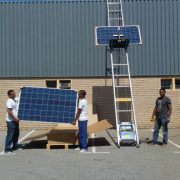 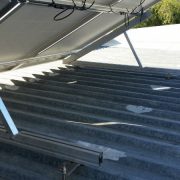 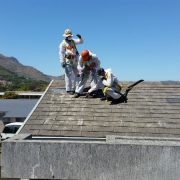 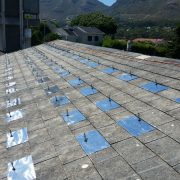 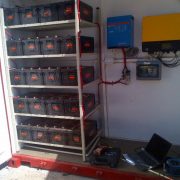 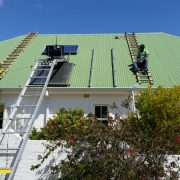 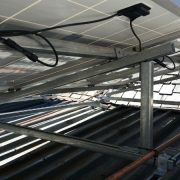 We Pride Ourselves On Our EXPERIENCE HONESTY SUPPORT

Get A Quote
Scroll to top